there is 5 types of intigers as you see bellow

there is 2 types depent on range (large)

is used to store a sequence of characters (text). String values  represented between double quotes: ” ”

“hi there”  between i and t is a space. it is also chracter !
“1235”  it is also string declared as a string. Numbers here are characters like other there is no possibility to make aritmetical calculation with them

It is a combination of the real and imaginary part, where both parts of the complex number will be float type in the go program. There is 2 type of complex numbers depent on their range (large)

is a unsigned intiger value of 8 bits represents nummbers between 0-255, like uint8

ist like byte but has a capacity of int32. This integer value is meant to represent a Unicode Code Point 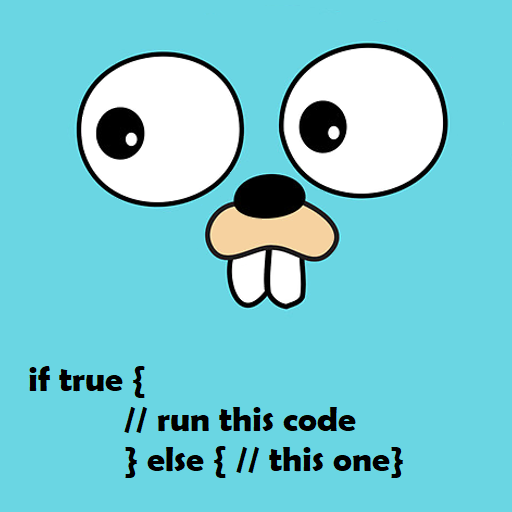 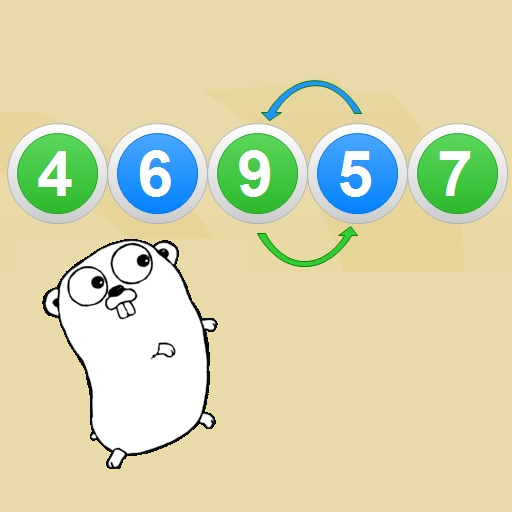 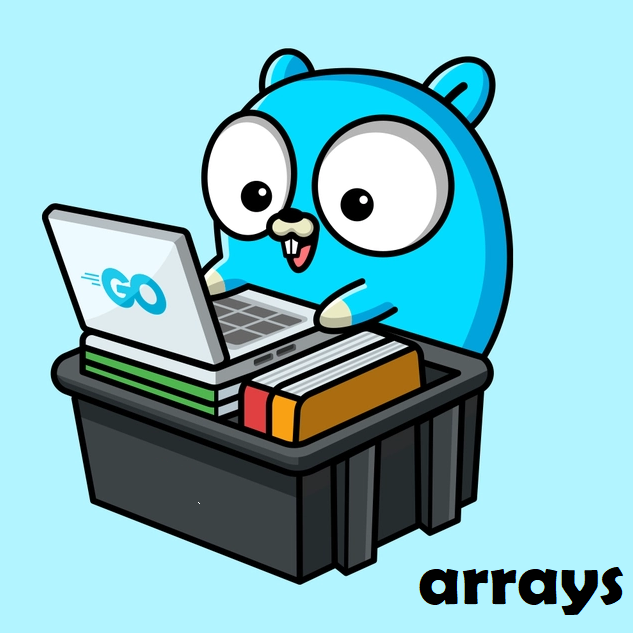